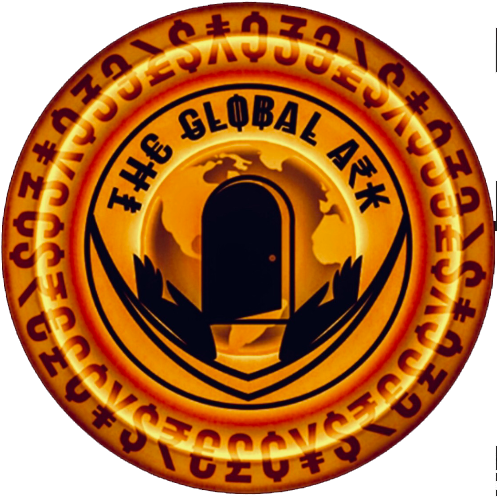 Major Group 14: Mining And Quarrying Of Nonmetallic Minerals, Except Fuels

This major group includes establishments primarily engaged in mining or quarrying, developing mines, or exploring for nonmetallic minerals, except fuels. Also included are certain well and brine operations, and primary preparation plants, such as those engaged in crushing, grinding, washing, or other concentration.

Global Solution with a Community Approach:

The Global Ark offers a wide range of consulting services with the necessary tools and expertise to help Build your business from scratch. We partner with our clients from start to finish, focusing on their needs while producing new ideas, developing effective strategies and designing high quality and scalable solutions. Contact us to learn more.

Bloodline and/ or heritage: The Diaspora should consist of people living outside the continent whose ancestral roots or heritage are in Africa

Migration: The Diaspora should be composed of people of African heritage, who migrated from or are living outside the continent. In this context, three trends of migration were identified- pre-slave trade, slave trade, and post-slave trade or modern migration:

The principle of inclusiveness. The definition must embrace both ancient and modern Diaspora; and

The commitment to the African cause: The Diaspora should be people who are willing to be part of the continent (or the African family) 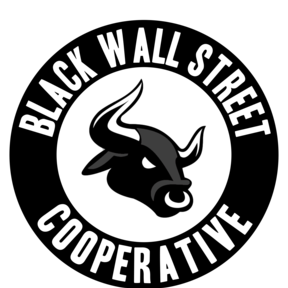 The Global Ark is a community of business owners, and people creating their businesses. We are able to help each other grow with our expert service selection. We match companies to the services they need using the best of the best, the members of The Global Ark.

The beautiful part, we don't fit your business into our tool selections, we take the time to find your vision and bring it to life. With out ability to customer through our Human touch, software developers and engineering teams we can bring any vision to life.

We position our services all over the world. We do have specialized locations that apply to some of our local members, but our technology allows us to have global access with most of our services.